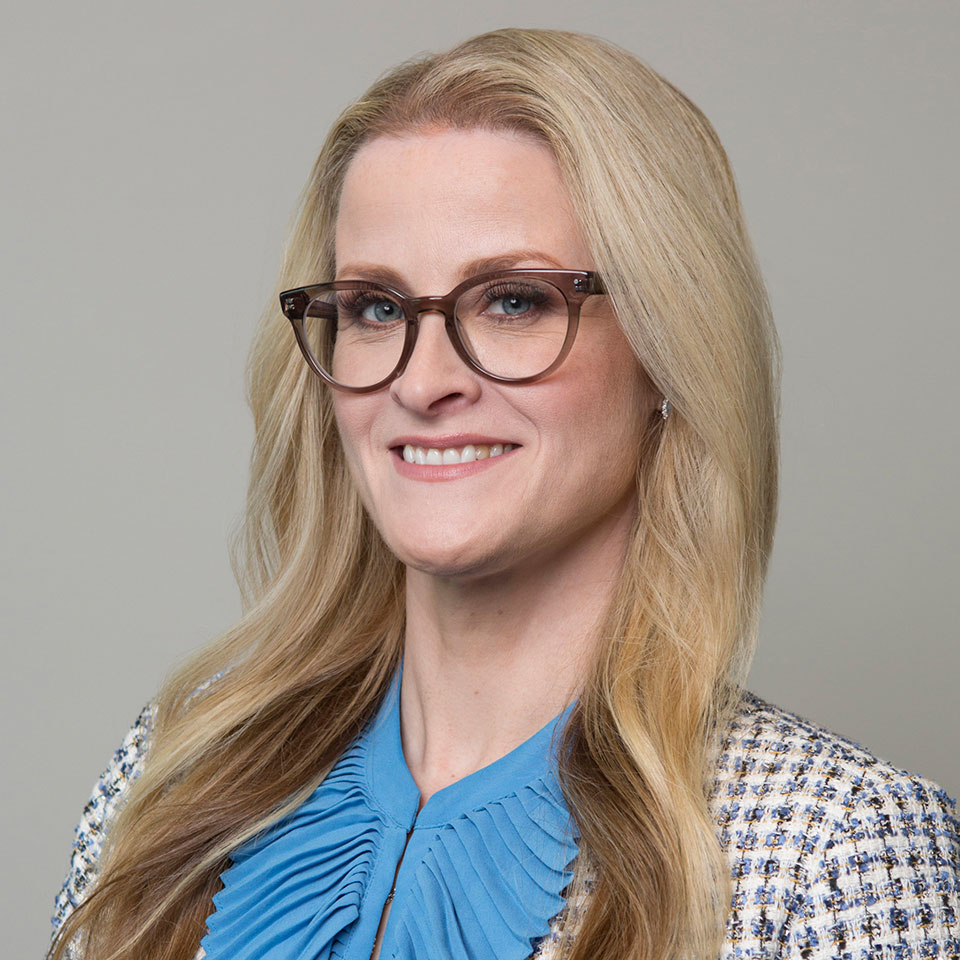 Born in Nanaimo, British Columbia, Corrine came to the states as a teenager. She began her undergraduate work at the University of Washington before graduating at UNLV with a bachelors degree in political science. Corrine went on to attend William S. Boyd School of Law at UNLV on a partial scholarship, based on her high LSAT score, where she earned her Juris Doctor.

After waiting tables on the Las Vegas Strip in order to finish her undergraduate and law school education, Corrine graduated in 2007 just as the marketplace was collapsing. She opened her own firm and ran that practice successfully for five years. It was there that she gained valuable legal experience working on a wide range of cases including criminal, tort, and others. She went on to find her niche working at a law firm specializing in catastrophic tort cases. Since that time, Corrine has built her career in firms focused mainly on catastrophic cases. She has worked on some of the largest single person personal injury settlements in Nevada history.

Away from the firm, Corrine enjoys spending time with her family and three dogs. Her hobbies include hot yoga, shopping, and dining.