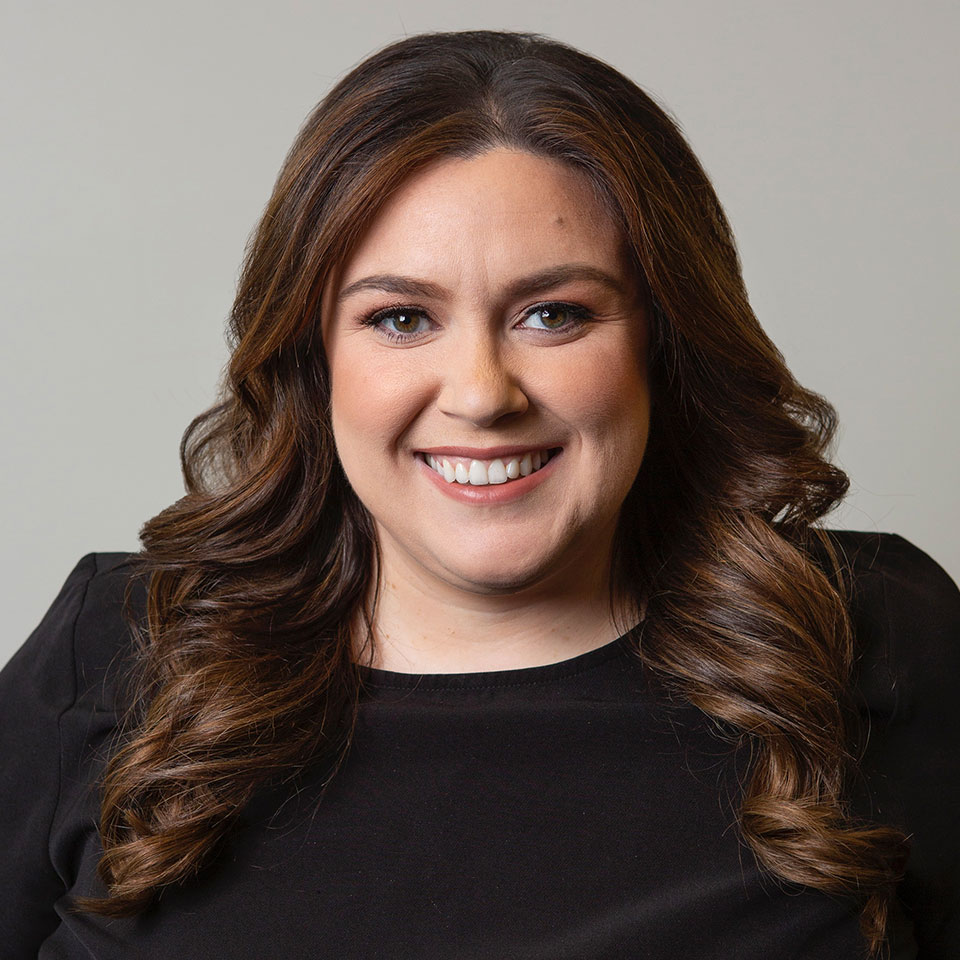 Angela M. Lee joined Prince Law Group as an Associate Attorney in March 2020. Prior to joining the firm, Angela’s practice spanned a variety of areas including civil litigation, family law, and criminal law. Angela also previously served as a law clerk for the Honorable Adriana Escobar at the Eighth Judicial District Court.

Eager to gain experience while still in law school, Angela interned in the legal department of Southwest Gas Corporation which provides natural gas service to more than 2 million residential and commercial customers throughout Arizona, Nevada, and California. Additionally, Angela served as a judicial extern to the Honorable Bill Henderson of the Eighth Judicial District Court’s Family Division. Angela also externed with Lewis Roca Rothgerber Christie during the 79th Session of the Nevada Legislature. Angela’s time in Carson City provided her a nuanced understanding of the legislative process and the public policies underlying the laws that she now interacts with daily. During her final year of law school, she interned with the City Attorney for the City of Henderson, where she became more familiar with municipal law and civil litigation matters.

To balance the rigors of the legal profession, Angela enjoys spending time with her family, friends, and her adopted Labradoodle, Finn. She also enjoys crocheting, listening to audiobooks and podcasts, and volunteering and philanthropy for a number of non-profits, including groups dedicated to animal rescue and environmental conservation.