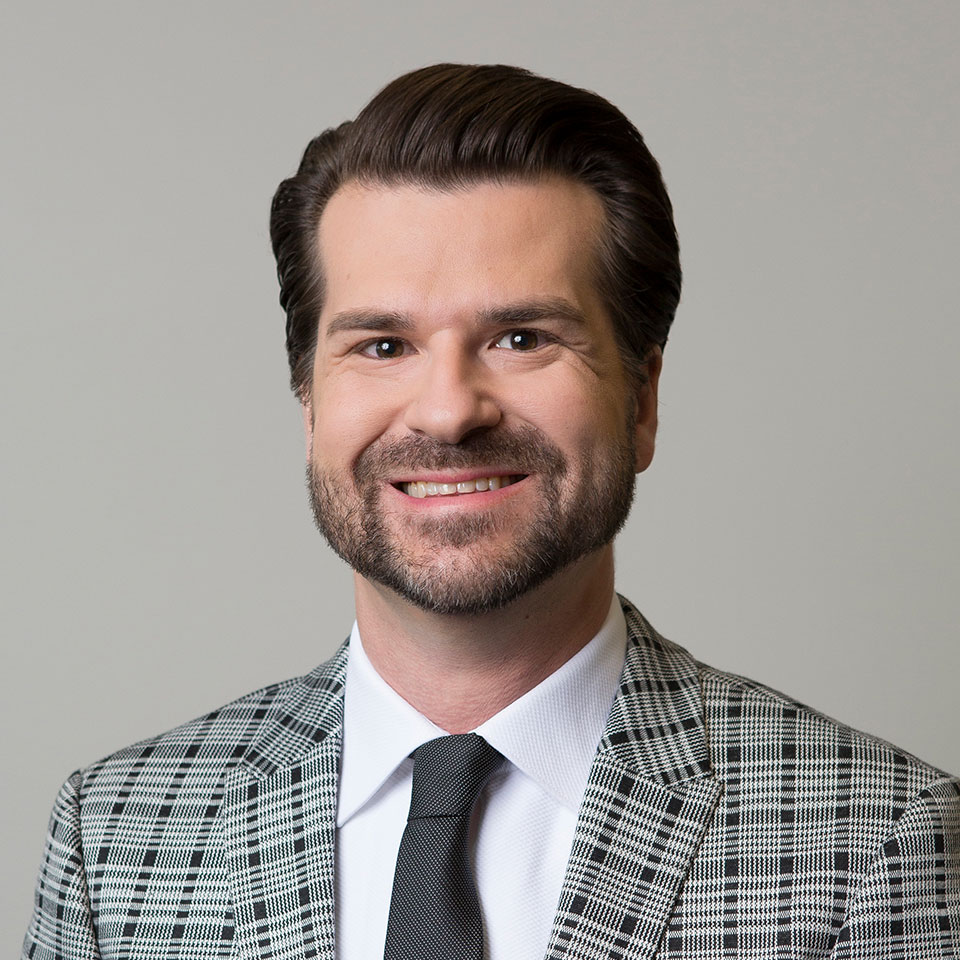 Kevin T. Strong is an associate attorney for Prince Law Group and has spent over ten years in the legal profession. He began his legal career in October 2010 as a law clerk for The Honorable Frank P. Sullivan of the Eighth Judicial District Court – Family Division. During his time with Judge Sullivan, Kevin observed various courtroom proceedings, conducted legal research, and drafted court orders for both juvenile dependency and domestic matters. He also simultaneously assisted Probate Commissioner Wesley F. Yamashita where he learned about various legal issues arising from probate matters.

At the conclusion of his judicial clerkship in the Summer of 2012, Kevin worked as an associate attorney for a law firm specializing in insurance defense. He conducted legal research, drafted various pleadings and motions, reviewed and analyzed medical records, and conducted client interviews to gather facts necessary to meaningfully evaluate personal injury claims on behalf of numerous insurance companies. Kevin’s strong work ethic and eagerness to learn proved to be invaluable because he helped attorneys and partners at the firm effectively litigate various matters involving personal injury and workplace discrimination to achieve successful outcomes.

For nearly seven years, Kevin has gained extensive knowledge and expertise litigating matters involving personal injury and insurance bad faith on behalf of plaintiffs.  Kevin drafted motions in several insurance bad faith matters that played an important part in achieving successful settlements of those matters.  Kevin assisted attorney Dennis Prince in a 15-day personal injury trial in 2019 that resulted in a jury verdict in favor of their client for over $5.8 million.

Kevin was admitted to the Nevada Bar in 2010. He is also admitted to the United States District Court, District of Nevada; the U.S. Court of Appeals, Ninth Circuit; and the United States Supreme Court.  Kevin is a lifelong Las Vegan. He attended Bishop Gorman High School and graduated in 2002. From there, he attended the University of Nevada-Las Vegas (UNLV) for undergraduate school. In 2007, Kevin graduated Cum Laude with a Bachelor of Science (B.S.) Degree in Finance and a Minor in Business Law.  He next attended law school at the William S. Boyd School of Law at UNLV and earned his Juris Doctor (J.D.) in 2010. Kevin graduated in the top third of his class at the Boyd School of Law and was a member of the Real Estate Law Society and the Student Mentoring Program.

In his spare time, Kevin enjoys spending time with his wife, Amy, and their dog, Kramer. He is very active in the community and has volunteered for various non-profit organizations, including the Salvation Army.  Kevin enjoys exercising, reading the newspaper, and analyzing the stock market.  He has also recently begun to learn how to speak Spanish.