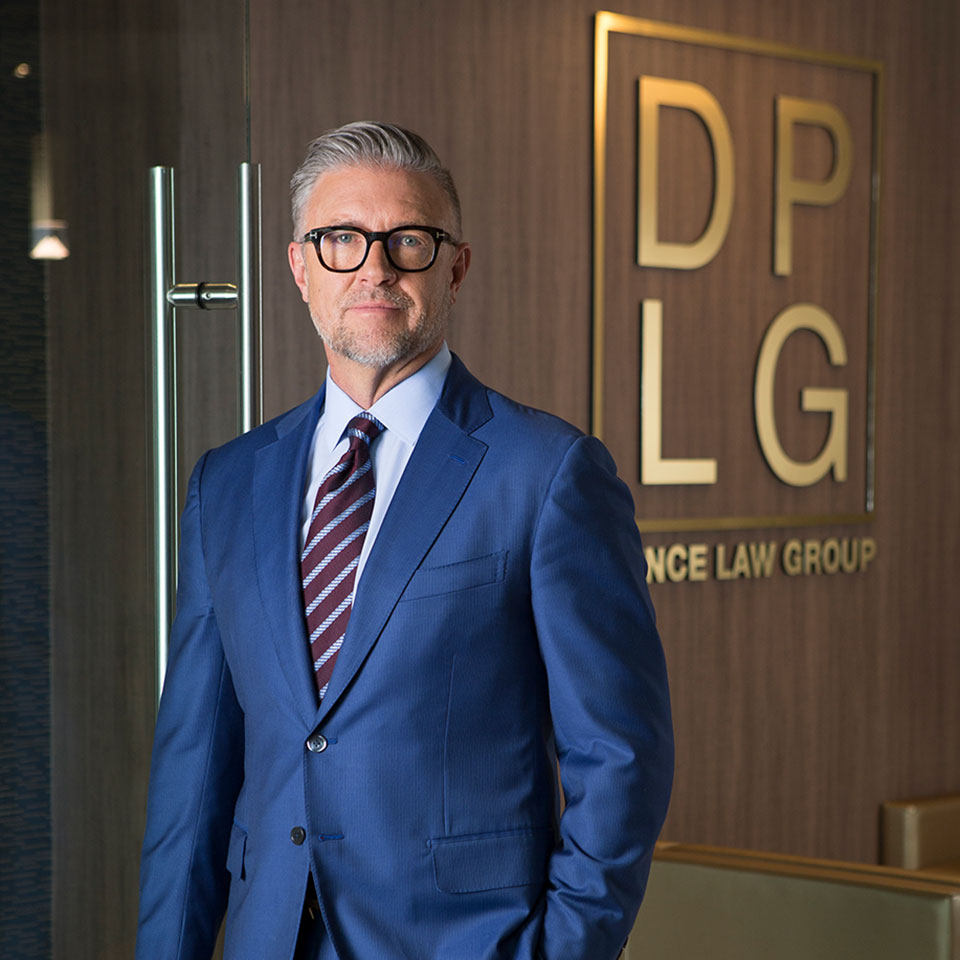 Dennis is the founding member of the firm and lead trial counsel on all major cases. Dennis is recognized as one of the best trial lawyers in the State of Nevada. He has tried more than 100 cases to jury verdict. He was recognized as the Nevada Trial Lawyer of the year in 2016 by the Nevada Justice Association for his trial advocacy skills.

During his career, Dennis has obtained more than $100 Million dollars in verdicts and settlements on behalf of his clients. As as a testament to his trial skills, other lawyers in Nevada and around the United States refer cases to Dennis to try them on behalf of their clients.

Dennis has extensive background and experience in the areas of trial practice, personal injury, insurance law and commercial litigation. He has an amazing trial record as both a Defense as well as a Plaintiff’s lawyer, including numerous multi-million dollar verdicts on behalf of victims of defective products and negligence.

Dennis is also a frequent lecturer in the area of trial advocacy, appeals and insurance bad faith. Dennis is also member and currently the President of the American Board of Trial Advocates (ABOTA) Las Vegas Chapter.  In addition, Dennis has successfully handled and argued more than 50 cases to the Nevada Supreme Court and Ninth Circuit Court of Appeals resulting in many published opinions including ground breaking changes in the law on behalf of his clients.

Dennis has served on numerous committees with the Nevada Supreme Court and District Court to improve the judiciary and protect the right to trial by jury.

Dennis was admitted to the Nevada Bar in 1993 and admitted to the United States District Court, District of Nevada that same year. In 2000, he was admitted to the U.S. Court of Appeals, Ninth Circuit. Dennis has tried over one hundred cases to verdict and has at least a dozen published opinions within the Nevada Supreme Court. His achievements have earned several distinguished awards both nationally and locally including an “AV” peer rating from Martindale-Hubble®, the highest rating that an attorney can achieve.

Dennis is married with three children and enjoys spending time with his family. He is active in the community, contributing and volunteering his time to Substance Free Nevada, a non-profit organization that provides educational programs and information to the public, and assists families and individuals that need help. In his spare time, Dennis is also an avid golfer and motorcyclist.

Dennis M. Prince is pleased to have been honored nationally and locally by his peers with numerous awards 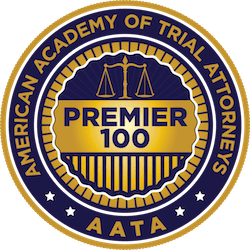 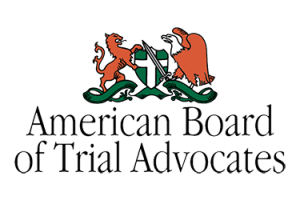 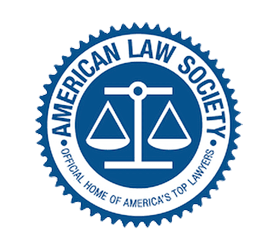 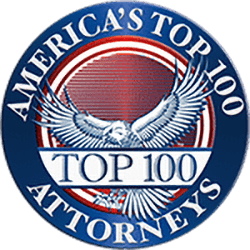 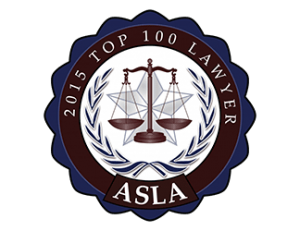 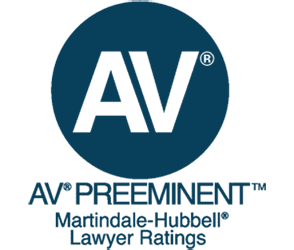 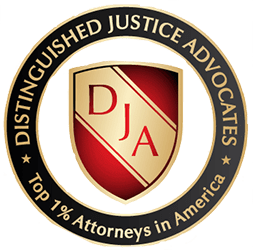 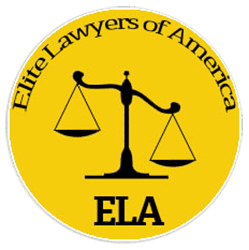 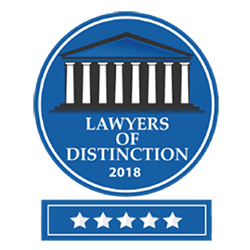 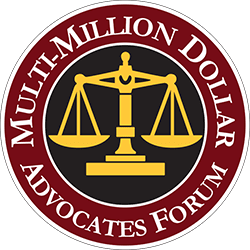 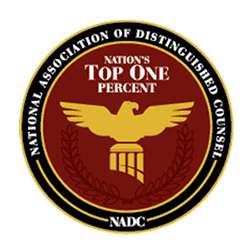 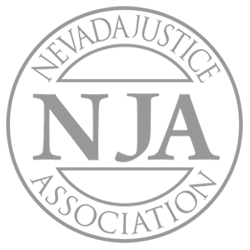 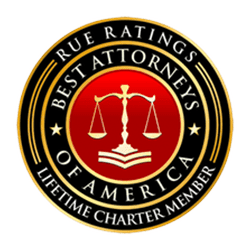 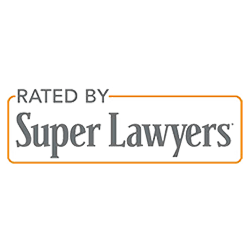 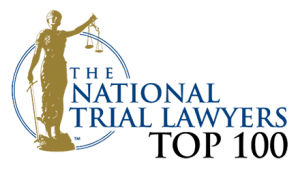 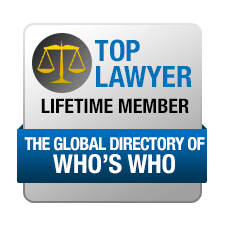